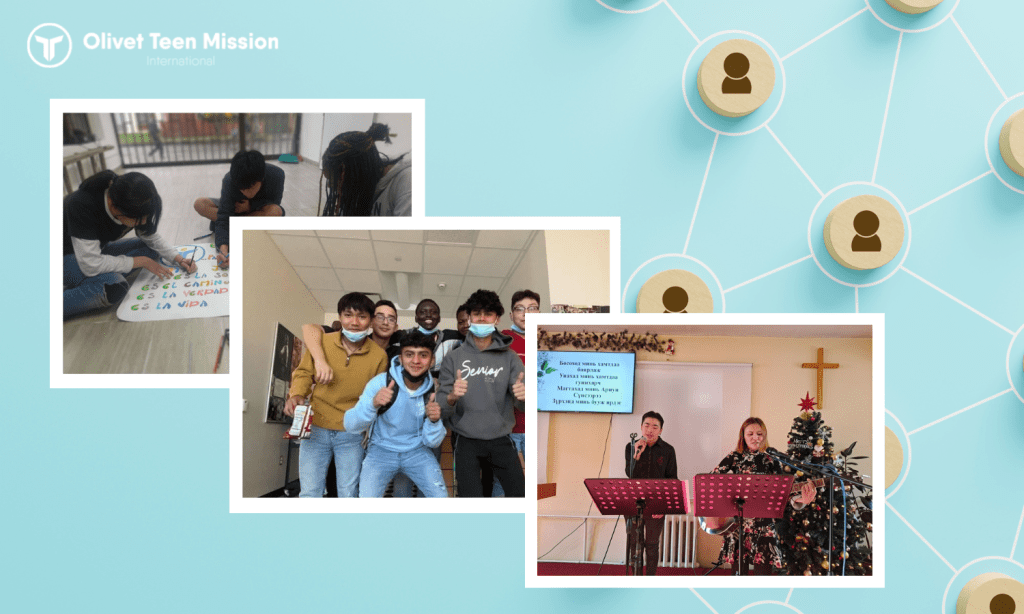 Olivet Teen Mission (OTM) joyfully witnesses the growth of chapters internationally with God adding to their numbers steadily. In these times of change, OTM chapters must find ways to level up and contain all the teens coming. Already successful systems that can accommodate numerous teens have been tried and tested among the members; as such, chapters should look towards the model of teen-headed departments and cell groups system and replicate its success locally.

The Student Council Departments were designed as prototypes for Phase 2 chapters and above. In a properly organized system, there should be seven departments: Mission, Media, Design, Praise, Prayer, Education, and Events & Programming. When all seven departments have their leaders and members set up, then chapters can go forward more powerfully and effectively. On the teens’ side, while in the department, they can train their skills and talents while serving, take ownership of their chapter and the work of the Kingdom of God, and come to gain deeper understanding of the Word while bearing small crosses. There are many benefits to the department system that we do not have time to dive into in this article, but perhaps in the near future OTM will explain about this structure in depth.

Not just the departments, but if a chapter seeks to grow from 24 members to 70 members, then they must install a cell group system. Cell group leaders should be set up among the teen members. Teens have great potential to be leaders and guide their younger brothers and sisters. While teens need responsible adults to guide them, it is much easier for teens to open up to other teens. Especially in their age group, the opinions of peers hold the most weight in the teens’ life. Teens can also understand what other teens are feeling and empathize with them when adults may be too far removed from their own teenage years. Therefore, as long as the unity among the teen shepherds and the chapter leaders is properly upheld, then teen cell group leaders can be used greatly by God to bring abundant fruit.

Of course, in all this OTM is not throwing chapters into the dark. Both the department and cell group systems have already been tried and organized in certain regions. With these experiences, OTM will offer support to starting chapters by providing trainings, resources, and detailed guidance to ensure that the faith of the teens grows healthily.

One important point to note is that, when these systems are in place and operating, teens will have many works available to them and many opportunities to serve. However, while they are serving, teens must remember to never go by their own strength but to go forward in the Word of God. Teens must keep their focus on their relationship with God, everything that they do is to supplement this most crucial growth in their faith. It is easy for people to fall into lawfulness and righteousness by deeds when they do many works. But righteousness comes only by faith. The reason teens serve should be ultimately out of gratitude for their salvation. Chapters should push for teens to look at the Word, look at their lives, and see what God has done for them before they make any claims before Him. Additionally, chapters should put their own faith on display as examples to the teens.

May all OTM chapters be blessed with multitudes of teen members, may the good God guide their steps to prepare themselves to contain these teens, and may all teens who come inherit the true and proper faith of humility and joy in these chapters. 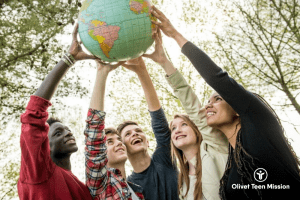 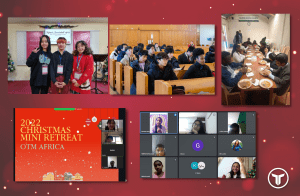